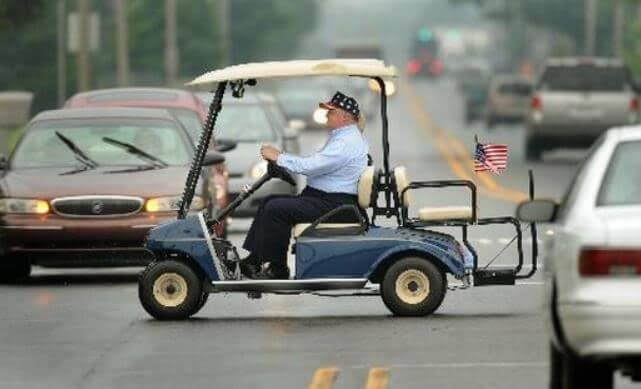 Effingham City Council narrowly passed an ordinance on Tuesday allowing the use of golf carts on streets and lanes in the town.

The vote was 3-2. Mayor Mike Schutzbach and Commissioners Libby Moeller and Larry Micenheimer voted for the measure, while Commissioners Hank Stephens and Merv Gillenwater voted against. Both commissioners voting No felt that Effingham is not set up for such vehicles with too many freeways as part of the equation.

Direct crossings will be permitted on Route 45 North, 3rd Street and Virginia Avenue, as well as Route 40 and Route 33, and the pedestrian bridge crossing Fayette Avenue from Jefferson to the Amtrak station.

The ordinance also restricts parking on sidewalks and bike lanes or multi-use paths.

Those who want to use a golf cart in town must purchase a permit annually from the City Clerk’s office. The cost is $50; $40 for over 62s.

The Board voted to enact guidelines allowing the use of inter-model shipping containers and semi-trailer and box truck bodies. The items are already distributed throughout the city. When found in an unauthorized location, the City will advise that they must be removed.

The Council voted to allow Fritz Krampe to locate items such as mini-warehouses at 806 South Vine Street under a special use permit. A $20,000 proposal from Sandschafer Electric to install new equipment to read and transfer data from the city’s water meters was also approved. The Council also approved a six-month extension to an agreement with Flex-N-Gate as they continue to make improvements to their planned location on South Banker Street. Economic development director Todd Hull said the business still plans to open by the end of the year, but the extension gives them a bit of cushion.

Council members voted to change the boundaries of the City-County Enterprise Zone to include property along North 3rd Street for development. The county council approved the amendment on Monday; Teutopolis Village Council is due to vote on the change at its Wednesday evening meeting. An agreement with NextSite for economic development data research and business recruitment services was also approved. The temporary closure of some downtown streets for Cruise Night in September was also approved, along with an engineering services agreement with Civil Design to rebuild a multi-block stretch of Merchant Street. 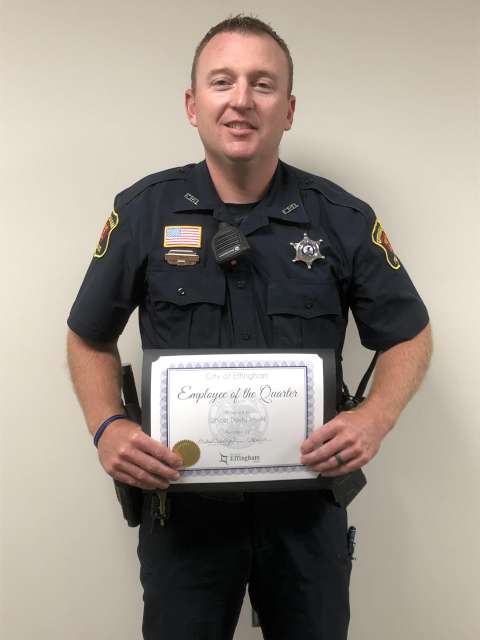 City Police Officer David Myers was recognized as a city worker in the neighborhood for his actions in educating residents about the danger of an apartment fire; Fire Chief Brant Yochum said Effingham firefighters recently participated in a large warehouse fire in Madison; Commissioner Moeller recalled the start of the school year and the need to be careful of young walkers and cyclists on the streets of the city; Commissioner Micenheimer congratulated Deano Tull and everyone involved in making Saturday’s Ham City Jam such a success; and Commissioner Stephens pointed out that municipal tax bills had risen, despite the city’s lower tax rate, and suggested it might be worth reconsidering the passage of a sales tax referendum to reduce the burden of property tax.