Epic Games Store users had to deal with no shopping cart feature for so long. But now it finally ends.

(Photo: by ANDREW CABALLERO-REYNOLDS/AFP via Getty Images)
This illustration image shows the Epic Games logo displayed on a laptop computer and an Apple logo reflected on an iPhone in Arlington, Va. on April 30, 2021. – In a legal clash with potentially huge repercussions for the world of mobile tech, Fortnite maker Epic Games is taking on Apple from May 3, 2021, in a bid to break the iPhone maker’s grip on its online marketplace.

The edge reports that the feature has finally been implemented in the digital game distribution platform, three years after the store launched. And maybe it’s been a long time.

Epic officially announced the feature in a Blog, in which they stated that users can add their free and paid games to their cart whenever they want.

For the uninitiated, the Epic Games Store regularly offers free games, some of which are big names, like “Grand Theft Auto V” (which went free on the store in May 2020).

Anyone who only wants to buy one game also has the option of not using the shopping cart. Instead, they can simply press the “Buy Now” button. And for those who can’t buy games yet, they also have the option to list the titles they want.

Epic’s shopping cart works much like you’d expect it to. You can view all the items you put there using prices in your local currency, as well as choose your preferred payment option at checkout. But that’s not all.

A feature called “Support-a-Creator” will allow people to donate 5% of the purchase price of their game to any creator they choose. So if you want to personally support a specific developer, you now have the option to do so.

Now you can try the shopping cart feature for yourself, because Epic is actually hosting a Game Awards 2021 sale that features many popular current-gen titles. Some games can be purchased for up to 60% off, but only for a limited time.

Additionally, a total of 15 new free games will be offered for the entire holiday season, which begins next week. This should be enough to cover players during the holidays.

Will this new feature make the Epic Games Store competitive with Steam?

As of this writing, Epic’s biggest rival, Steam, still dominates everything in the digital game distribution market. While this new shopping cart feature has the potential to change things, it still has a mountain to climb.

In terms of monthly active users, Valve’s digital games storefront was up to double Epic’s at 120 million, according to StealthOptional. Daily active users regularly peak at over 60 million and concurrent users at around 24.8 million last year. 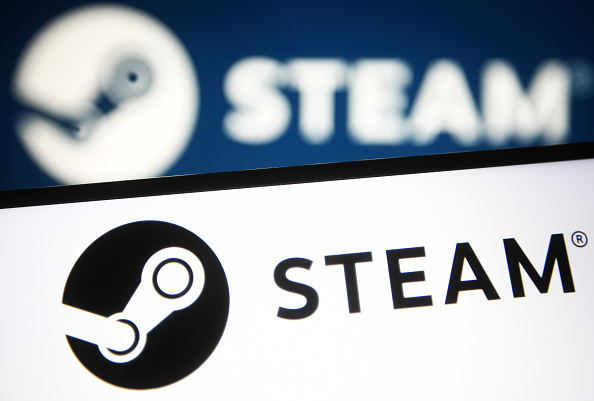 Additionally, Epic has actually struggled to turn a profit over the past two years, despite spending millions of dollars on game exclusivity deals, which were capped at $11.6 million for 38 games given away for free. Last year.

According to the original editorial staff of StealthOptional, the company lost $181 million in revenue in 2019, $273 million last year, and as much as $139 million at the end of this year.

Only time will tell if Epic’s new shopping cart feature will change things in a major way in the future.

This article belongs to Tech Times

ⓒ 2021 TECHTIMES.com All rights reserved. Do not reproduce without permission.